What is a Common Sensei? 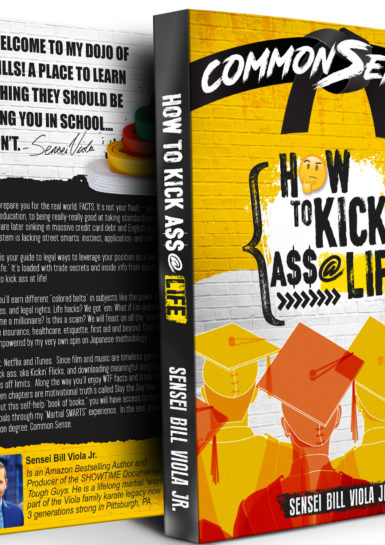 Let’s break it down.  “Common” is an adjective of sound judgement based on perception of facts or the situation. Simply put, it describes things that should be standard or well known.  “Sensei” is a noun synonymous with teacher, but it’s not exclusive to karate. In Japan it is a blanket term for doctors, lawyers, politicians etc.  Its literal translation is even more symbolic:  Sen (先) translates as before and sei (生) means birth, making the definition “one born before.”  In laymen’s terms, Sensei is someone with loads of experience and knowledge (been there, done that).  When we drop the “i” from Sensei, we of course have “Sense,” which for our purpose is the ability to make reasonable decisions.  You will be majoring in the forgotten sense—common.  There is no consensus on the exact number of senses, but we all know the traditional 5:

The ever popular “Sixth sense” is an ability to know something without using the ordinary five senses.   In modern times, all kinds of other senses have been identified with fancy technical jargon like vestibular (balance) or proprioception (awareness), and the list continues to evolve.

For me, #7 remains “common” sense, although it’s not a true sense of the word, it is the rarest.  While logic offers a single answer to a problem, common sense seems to defy the odds. The most powerful supercomputer in the world, in all its grandeur, still can’t replicate the common sense of a 7-year old child, just as a driverless Tesla can’t outwit a savvy New York City cabbie during rush hour (at least not in my lifetime). Intuition is the ultimate act of trusting yourself, and it is what makes humans unique.  Artificial intelligence is cool, but some things are immeasurable like the faith of a pastor, or the size of Rudy’s ❤.  Rudy you say?  Trust me, grab some popcorn and stream it ASAP.

Kickin’ Flicks🎬:  The 1993 film Rudy was inspired by the real life underdog story of Rudy Ruettiger who overcame insurmountable odds to make the Notre Dame Football team. It’s made plenty of tough guys and gals shed a tear.

The fun begins when we morph ‘em all together. The synergy of “Common” and “Sensei” is best described by a mashup of famous characters (past and present). Let’s mix the wisdom of Mr. Miyagi and Yoda with the intelligence of Professor Dumbledore and Gandalf; the awareness of John Wick with the charisma of Ferris Bueller; the poise of Doc Holiday with the spirit of Katniss Everdeen; the class of the Great Gatsby, with the street smarts of Tony Soprano; the Spidey senses of Peter Parker with the confidence of Black Panther, and the grit of Creed with the motivation and intensity of his coach, Rocky Balboa🥊.  Ironically, CommonSensei is anything but common; he’s a master of “life skills.” Ok-ok, as your CommonSensei, I may have jazzed up the imagery just a bit, but it’s attitude not aptitude that fuels aspirations. If I didn’t believe in myself, why would you or anyone read this book or come to me with tough questions? Go ahead; ask me anything!

Sensei Says🥋:  A portmanteau is a fancy word (I still can’t pronounce correctly😄) formed by combining two different terms to create a new entity. By blending the sounds and meanings it creates a new expression.  Sex+texting = sexting or Chill + relax =chillax.

Punchin’ Playlist 👊🎶 “You’re the Best” (1984) is the anthem from All Valley Karate Championships in Karate Kid.  It will definitely put you in the mood to watch Cobra Kai on YouTube. FYI, the song was originally written for Rocky III but was replaced with “Eye of Tiger,” another must download.

Truth be told, I don’t have all the answers, but in my Liam Neeson voice, “what I do have are a very particular set of skills; skills I have acquired over a very long career.” I’m a jack of all trades.  I know what you are thinking, so I’ll say it out loud, “Master of none!”  That puts a negative spin on things, so bear with me.

Sensei Says🥋: One of the first references of “Jack of all trades” appeared in 1592 as a term dismissing none other than Shakespeare—Ouch! But he turned out ok.

It’s all about interpretation, and I prefer the extended version, “Jack of all trades, master of none, but often times better than master of one.” — that’s sexier.  To me, when we’re all in, that little rhyme is the best hand ♦♣♠♥.  While we do tend to “ace” something, be it our college degree or passion, its broad based knowledge outside our expertise that helps us have a winning hand in life.  I’m your wild card 🃏 and what I can’t teach you, I do know who, what, when and where to lead you.  Think of me as a dealer of life hacks, calling out bluffs and stacking the deck in your favor.  Life’s a gamble, but CommonSensei will help you raise the stakes and beat the odds by learning a new strategy.

Punchin’ Playlist 👊🎶 “The Gambler” was a #1 chart topper for Kenny Rogers (RIP) in 1978 when it was released on vinyl. It’s forever famous for the lines:

“You’ve got know when to hold ’em,

Know when to fold ’em

Know when to walk away

And know when to run.”

Sensei Says🥋: Audio formats such as vinyl, eight tracks, cassette tapes, and compact discs (CDs) were all in vogue before mp3s were invented in 1993.  It wasn’t until 2001 with the release of the iPod before digital music really caught on.  FYI, There was no such thing as an iPhone until 2007.

Kickin’ Flicks🎬:  Rocky was the first sports movie to win an Oscar in 1977.  Burgess Meredith (Mickey)

was nominated for an Academy Award. Coincidentally, I was born later that year.

Many of these classics hit theaters long before your time.  Choose a couple as part of your Common Sensei curriculum:

Sensei Says🥋:  You can’t go wrong with the teen dramedy Ferris Bueller’s Day Off.  He doesn’t wait until his 20’s to “start living.”

At face value, CommonSensei is just that, a teacher of common sense, but its play on words is unique to my own personal brand of self-discovery.  While I didn’t score 2400 on my SAT’s, I’ve since graduated at the top of my class in gut instinct, adaptability, and confidence.  So let’s get inside my head and explore the method to my madness🤪,

Let me help you become a… 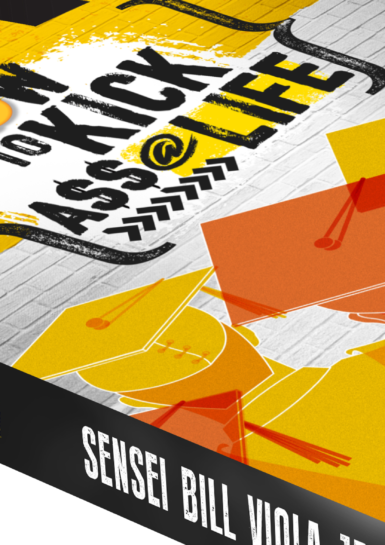 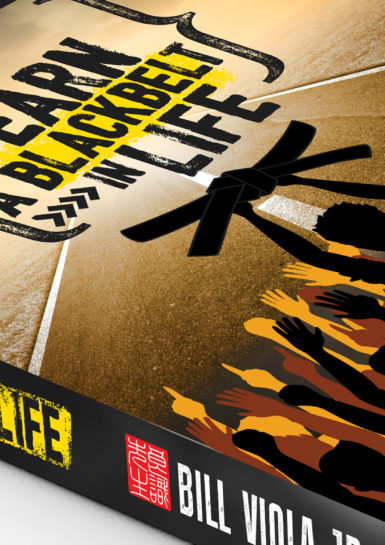 How to Earn a “Black Belt in Life” 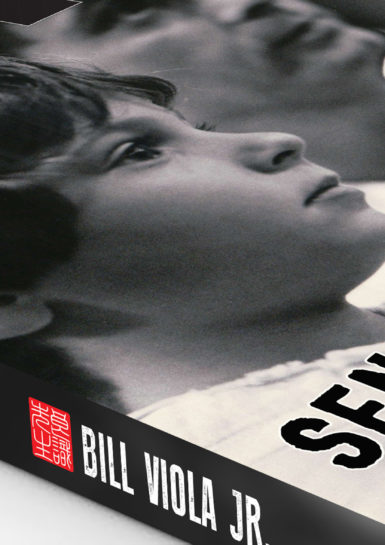